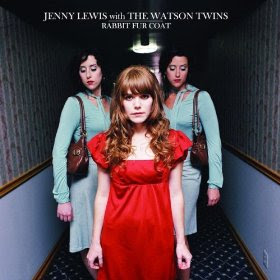 Have you heard the KCRW's Guest DJ Project? FANTASTIC. The premise is having non-musician type celebrities share 5 of their most influential songs...I think most guests come in with 20 or so and have to painfully whittle away at their list until they get it down to 5. Great project, great stories. Jennie Lewis and the Watson Twins are featured on Ms. Silverman's list and Loretta Lynn's "The Pill" is on Sarah Vowel's.
What would yours be? 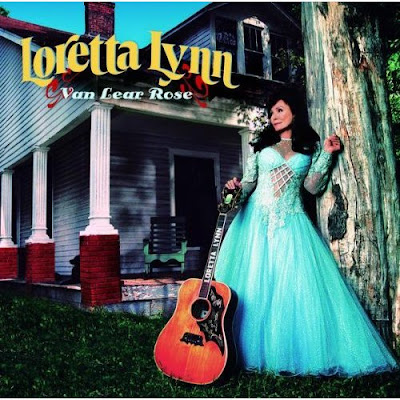 My favorite guest DJ's are 1st and foremost, Sarah Vowel and her hysterical and smart musical choices, then Janeane Garofalo, Sarah Silverman, and even the oh-so-cutey batootey John Cusack, who can take himself a tad too seriously.....

On another note entirely..... 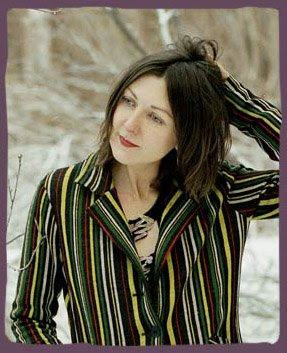 Bettina Hubby , who I read about originally in the New York Times Magazine, makes the most amazing clothes/artwork. I especially love her deconstructed jackets. She did a necklace made entirely of designer clothing tags. From her site:

All of Hubby's work is one-of-a-kind. Each piece is made from a garment that
already exists. She works primarily on a project-to-project basis and enjoys the
challenge of presenting work in new ways. Hubby’s practice revolves around
recycling loved garments from her client's wardrobes and reinventing pristine
vintage and concept for her collections.

I recently finished making an A line skirt for my daughter that is so bad it's good...it's still pretty because she is bewildered by anything other than that. The teenage girls at her school, "the tall girls" as she refers to them, sometimes wear clothes that don't match and that are often "humongo." She keeps asking me why in the world they do that! To her they are pretty girls who CHOOSE to wear tight brown leggings, sneakers and greenand black tops...some of them even wear preposterously small pony tails in short hair! Her favorite babysitter would be perfect except that she insists on sporting holes in the knees of her jeans...can you imagine?
I surprised her by bringing out a few photographs of my outfits from the eighties...oh the horror! She liked the prom dress but that's about where it ended.
These days you should see the joy in her eyes when I actually wear a dress...it's almost worth the trouble.

I listened. Sarah Vowel is the best.
2 of my songs would be
REM's "It's the End of The World As We Know It" for Vaugely spiritual reasons and "Nobody" from was it Sylvia? It was part of the soundtrack to 4rth grade.
KIM

Those were great. You seem to be interested in all the arts.
JEB

I'm glad to have visited your blog and good to know you! I find it interesting and informative.