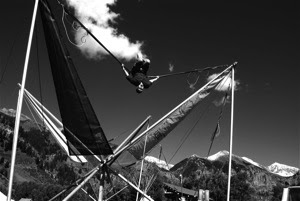 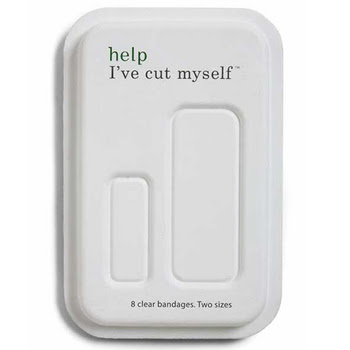 KB,
Do you have any ideas for stocking stuffers for my very diverse and wacky family?
Cheers,
Wacked out by design

WOBD,
Do not fret! I am here to help!
2 stores my friend.
Great shipping right now too! 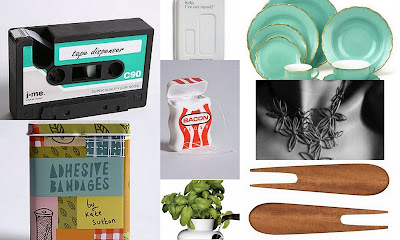 A celedon teacup ahhh so sweet... and bacon floss, perfect for brother (urban outfitters)... cocktail forks- so chic... tape dispenser for the old school uncle... a better herbal way for the old hippies at a+R....and cool plastic jewery for the hipsters, and safety first for you know who... 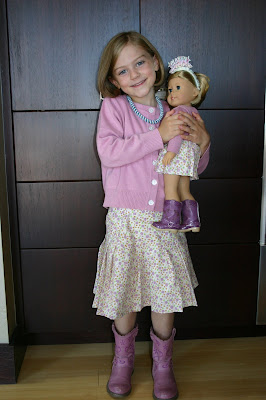 Sophia in her Kit gear at her Birthday party... 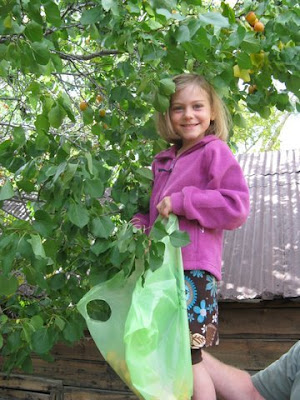 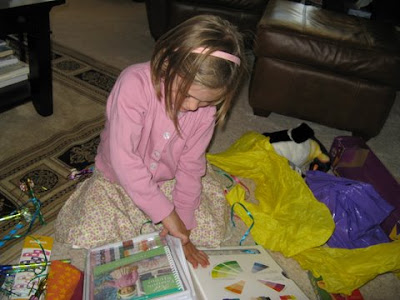 More Kit stuff at her birthday. 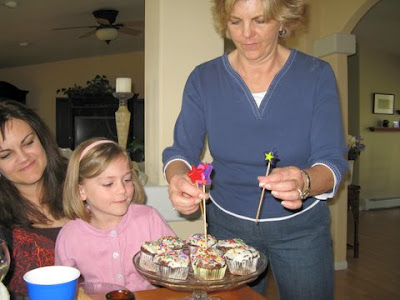 Get a load of the type writer, you know those things before keyboards... 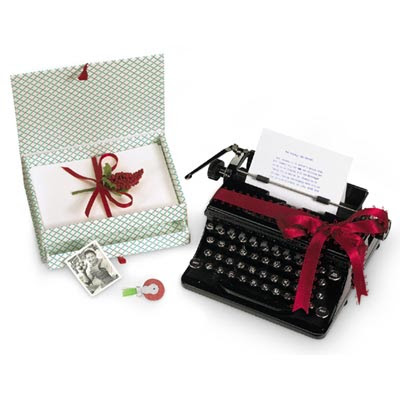 Kit makes preserves too! I didn't succumb to buying this because I realize I would be projecting my will onto my "poor" child, however... 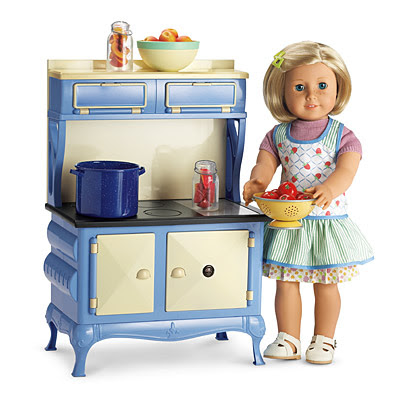 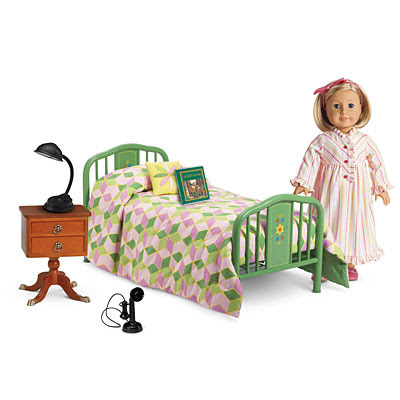 I got the bed! Putting her girls to bed is one of her all time favorite things to do! 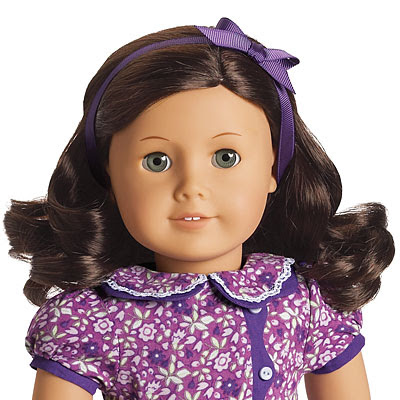 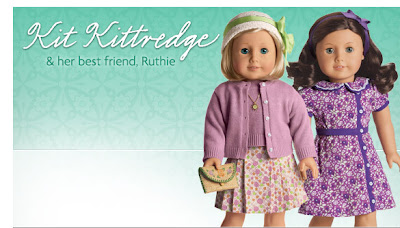 I think I may have to consider ordering these delights from My Boulangerie for that special morning when Sophia wakes up and sees that Santa has been busy recreating the American Girl Doll dream. She really wants Ruthie, Kit's best friend. I'm not so secretly excited she wants all the 1929 Kit Doll stuff. I love it. The lessons about the Great Depression and tightening one's purse strings will probably be lost on her as her Mother went a little overboard on the Kit bedroom set, jammies and the doll...I'm cutting back on other things..... ya, I really I am.
I'm giving preserves to my friends and neighbors...

Probably not these from my Boulangerie, but aren't they great glasses!

These are one of my favorite candies in all the world! Dark chocolate orange rinds.

Mmmm I can smell Christmas already.

The Everything is possible, Me in Cancun. 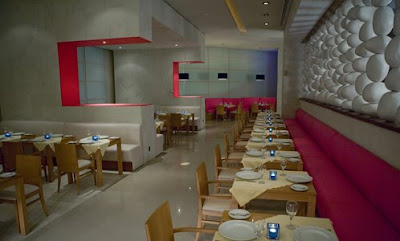 We stayed at the ME by Melia in Cancun for 3 days before heading down to Tulum. It was a concept hotel that I loved and cringed at simultaneously.


The first shot is of the restaurant called Sa 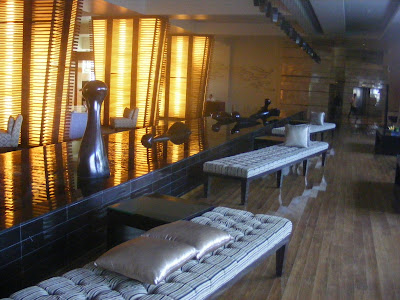 lt. When we were there they had gorgeous white curtains separating the tables - it was very dramatic in the evening!
During the day they had a splendorous breakfast buffet. A buffet to end all buffets! Custom smoothies, crepes, waffles, 12 different kinds of cream cheese for artisan bread and lox combinations, fruit galore, regional Mexican dishes like a tomatillo enchilada that I am determined to re-create. There was every kind of egg dish, omelet bar, toppings for pancakes and waffles, Mexican hot chocolates, juices, pastries...it was obscene. I had to go in with a plan, a strategy reallyso that I didn't eat too much, yet sample as many delicacies as possible....ahhh vacation.
The lobby was magnificently modern. The pool with sculptural bathers was really stunning. 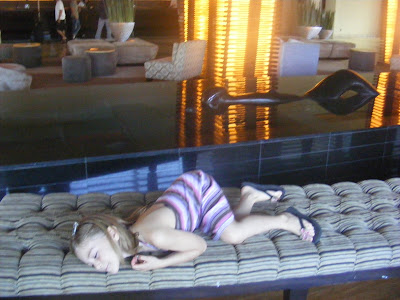 Sophia loved it too. 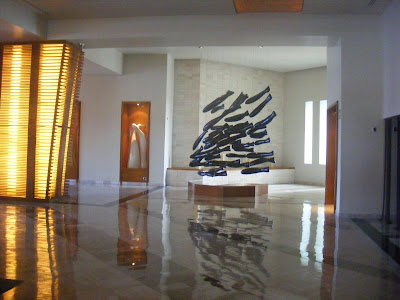 It was good to stay a mere 3 days. Sophia could get used to being the Eloise of ME. 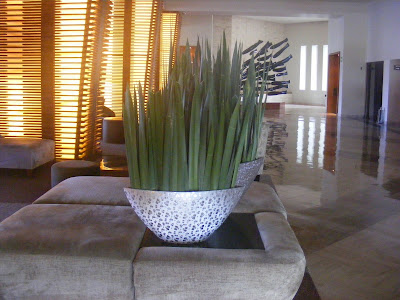 Simple and elegant planters. These were about 3 feet tall.
The giant wood sconces were fantastic. They really glowed. 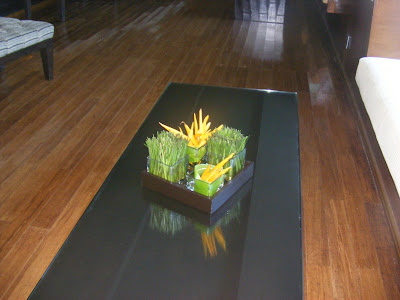 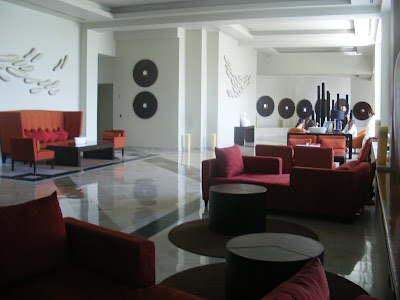 The furnishings were simple, elegant and clean. As you stepped out of the elevator a giant screen played a loop of a black and white version of Sex and The City. Fun. 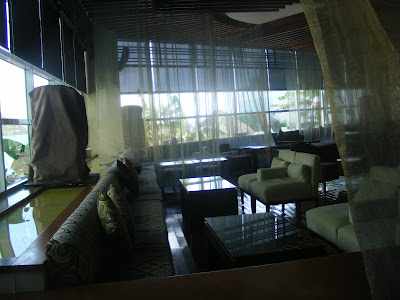 Both the Me and Ana y Jose in Tulum were very international. We were definitely the minorities as Americans. It was kind of refreshing.
I'm sure many people wouldn't bring their children to this very chic hotel but Sophia would disagree. She loved it, the pool especially.

There were several hokey "concept hotel" quirks. For example, every time we passed a staff member they would make a hand over heart gesture that seemed a bit contrived. As I approached the spa desk after a grueling session on the stair stepper the desk clerk told me it was his pleasure to hand me a towel. Really? A pleasure?
It also seems high end hotels insist on piping in signature scents these days. The Me had a nice scent but it could be overpowering at times. I wish it had been more subtle. 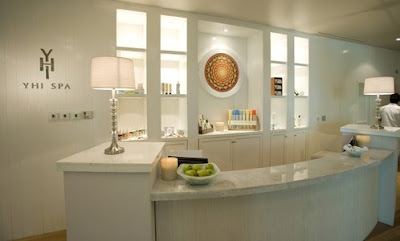 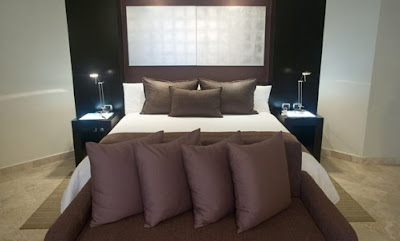 Another favorite of Sophia's is room service. We indulged her one night. She ate bare naked and loved it.

The best thing for us? The hilarious button on the phone....the "Everything is possible" button. We only used it to get someone to come up and explain the remote control but just having it there, made me smirk. 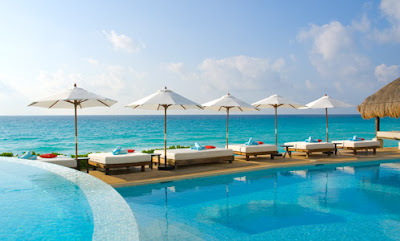 Email ThisBlogThis!Share to TwitterShare to FacebookShare to Pinterest
Labels: Cancun, Me by Melia, modern design 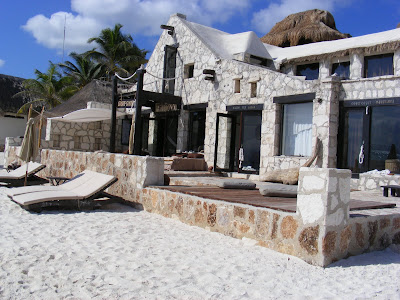 When we were in Tulum, I stumbled upon the most delicious little perfumery right smack on the beach! I bought little candles, bath oil in an agave scent and a light coconut perfume. I also found some beautiful handmade silk ribozas (scarfs that the indigenous women wear for dancing on special occasions). LOVE IT! 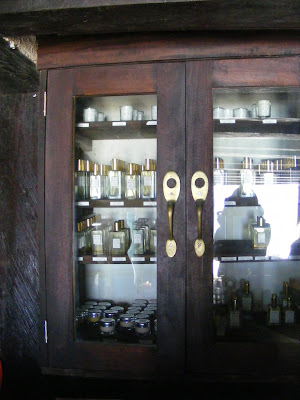 The hardware on this cabinet reminds me of something my friend Pam would love. It is her birthday today! Happy Birthday Pammy!! 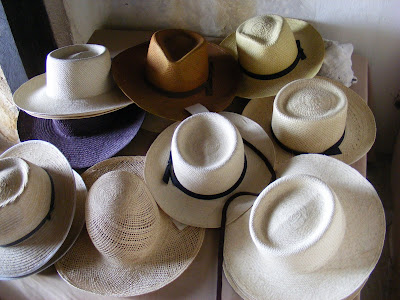 The shop was so rustic chic! MMMMM, mmmm, mmmm! 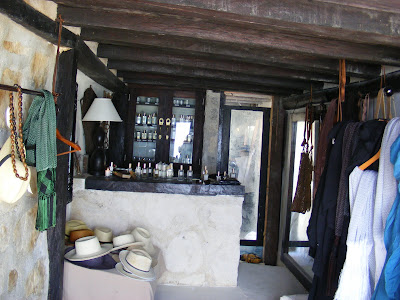